Matthew Willson represented England in one of the world’s more extreme competitions.

Matthew was one of eight members of the England team competing at the Skydiving World Championships at Teuge, Netherlands.

They came up against more experienced sky-divers and finished tenth.

Matthew has been skydiving for eight years after being inspired by his father, Mark Willson.

Matthew said: “My dad has been skydiving for years and when I was 16 I used to go to Langar Airfield and try it for myself.

“I have done a lot of events nationally in the past. It was an honour to get selected for my country in something that I love.”

He said the international competition added an extra adrenaline rush that had been lost over the years.

“When you have jumped out of a plane a few times there isn’t the same nerves or tension that you get when you do it for the first time,” Matthew said.

“However, when it’s a competition there’s an added rush because there’s a bit of pressure to do something for your country.

“The main thing I like about the sport is that it’s different.

“I’ve always wanted to do something that isn’t one of your everyday activities.”

The team performed in different formations in various disciplines.

Matthew was selected after impressing at the national championships and is hoping to get more international opportunities.

“We didn’t realise we had qualified for the world championships until a short time before the event, so we didn’t get the chance to do proper training,” he said.

“Given a bit more time, hopefully we can build on our performances and be better by the time we reach the next championships.” 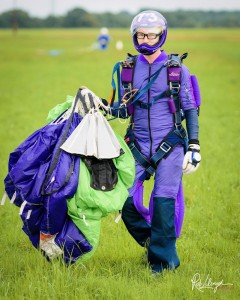 The Awkward Turtles rule the sky.

The Awkward Turtles, face some tough competition from teams from the USA, Qatar, Italy, France, Russia, and the Netherlands, all competing for the this prestigious award.

Jumping out of a Cessna Supervans C-208B traveling at a speed of 80 knots (± 5 knots), the team will perform their formations, aiming for full marks from the judges.

Here are few pictures of the Awkward Turtles. 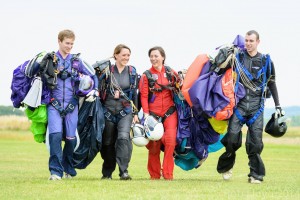 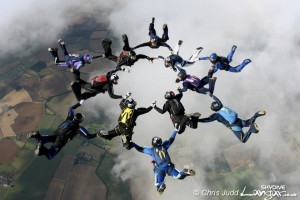 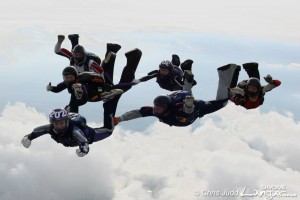 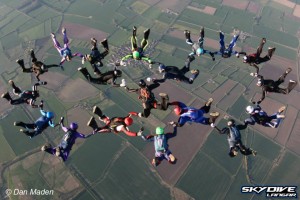 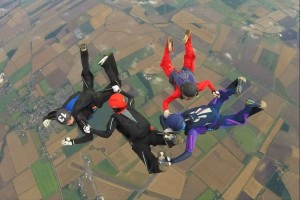 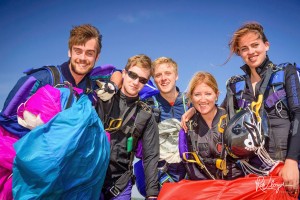 We all wish the Awkward Turtles all the best for both competitions.